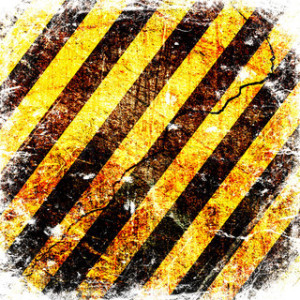 This idiom typically refers to some idea, concept, thing or practice that is no longer in use or existence, as in “We don’t have to worry about building this shopping center in a residential neighborhood anymore, the city’s plan to develop subdivisions on that farmland is dead and buried.” This expression arose in reference to the Western Judeo-Christian practice that when one’s life expires they are buried in a cemetery, typically accompanied by last rights. Now we know that in today’s society a number of other beliefs and traditions exist rendering this term somewhat exclusionary. For instance, in some Hindu traditions and for many non-believers, cremation is the preferred method to honor the deceased. In fact, many non-believers and rationalists choose to forgo any ceremony associated with last rights altogether. In addition, many of us, including the environmentally conscious among us, choose to be cremated to avoid taking up space unnecessarily, or so that our ashes be kept by a loved one, or scattered about in nature like the remnants of a Viking funeral into the ocean. To senior Americans, this phrase might also suggest that their ideas and views of the world, to the extent their advanced age brings them closer to death, will be invalidated immediately upon their passing. So please let the phrase “dead and buried” be dead and buried; or better yet, let it be cremated and scattered.